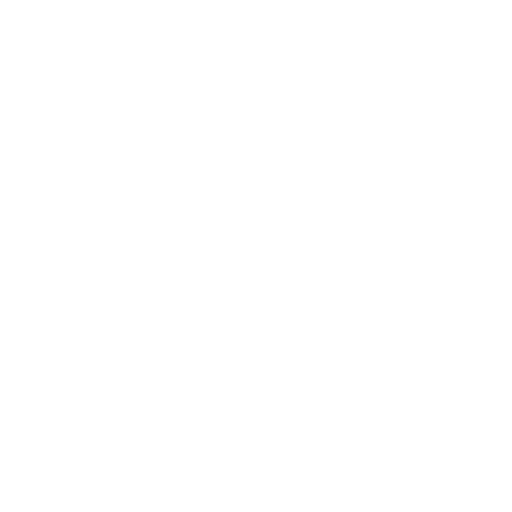 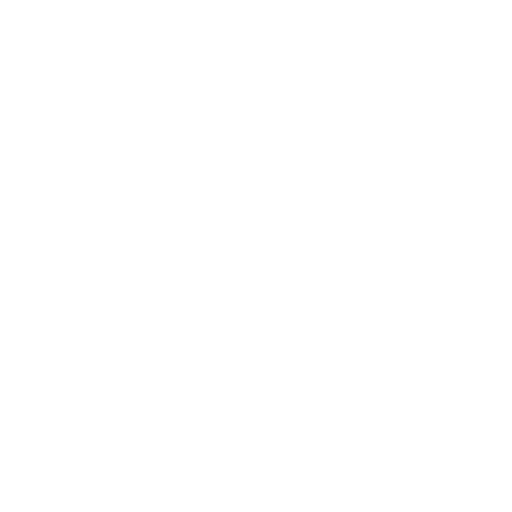 The saxophone is a very unique & expressive instrument which makes it appealing to a lot of people from all corners of society, culture & faith. Andy often refers to it as being like a song without words as it can offer a very vocal, emotive & dynamic sound. It is therefore very much suited to every stage of a wedding, right from the very start of the ceremony through to the very end of the celebration. Andy has played saxophone at lots of ceremonies & is happy to learn special requests & play either solo or with suitable backing track accompaniment for this part of the day. Andy offers a diverse range of backing tracks suited to drinks receptions & canapés mixing up classic pop, soul, R&B, disco & house/club-classics which always go down well. Andy also regularly plays alongside DJs later on in the evening typically between 9:30pm & midnight. It’s a great way of getting the party started and/or keeping interest & excitement amongst your guests right up until the very end of the night.

Andy played sax alongside a DJ for Elliot and Sadie Wright’s (from TOWIE) wedding reception at Addington Palace in Croydon. Andy also performed for Michael & Rachel Kightly’s wedding reception party (pro footballer) at Casta Diva Resort, Lake Como, Italy alongside DJ Rue Jay. Some recent Facebook reviews...
1. Thoroughly professional, Andy is a top sax player, brings the vibes to any event! - Lee Ashley, 25.06.2021
2. Andy provided first class entertainment at our wedding and was loved by all of our guests! It got our party started and created a fantastic vibe in our venue. Thank you! Kim and Ben Stanley 25.7.19 x - Kimberly Stanley, 25.07.2019
3. Andy was amazing at our wedding, he’s super talented and such a pro!!!! All our guests and us are still raving about him. Massive thank you #ToBeInLove 🎷🙌🔥 - Louise McReynolds, 21.05.2019
4. Andy Sax was amazing at our wedding, he played two sets and all our guests really loved it. Would definitely recommend - Fay Dixon-Cope, 26.08.2018

View More Suppliers
We use cookies on our website to give you the most relevant experience by remembering your preferences and repeat visits. By clicking “Accept All”, you consent to the use of ALL the cookies. However, you may visit "Cookie Settings" to provide a controlled consent.
Cookie SettingsAccept All
Manage consent